Where should independent designers go if they’ve matured the craft market scene but are too young to enter corporate tradeshows?

That’s a question that Future Fair hopes to answer.

Taking place from Thursday to Sunday, Future Fair launches its first edition in Singapore this year. The fair is a springboard for twelve designers to showcase their latest works in a curated, professional environment suitable for the trade and industry context, and reach the general public at the same time.

Coming from a background in engineering as well as having practiced as a designer and trend analyst at local brand Charles & Keith (Singapore), its founder Michelle Teo envisions Future Fair as a creative showcase across cultural cities. Apart from a showcase, the fair will include dialogues by designers that will cover the aspects of their craft along with the realities of managing their businesses, and workshops which allow visitors a hands-on introduction.

The argument for the similarities and differences between art and design is an age-old debate; but to look beyond these questions, art and design are two separate fields of practices that can allow for a deeper understanding and appreciation of each other. While art throws open impossibilities and interpretations, design serves to make its users’ lives better—whether how it looks is according to a user’s taste, good design motivates.

In areas where art and design cross-pollinate (when designers are artists too), what comes to the fore is a revealing thought process—at which juncture can design be deemed art?

With these questions in mind, here are 3 highlights to look forward to at Future Fair. 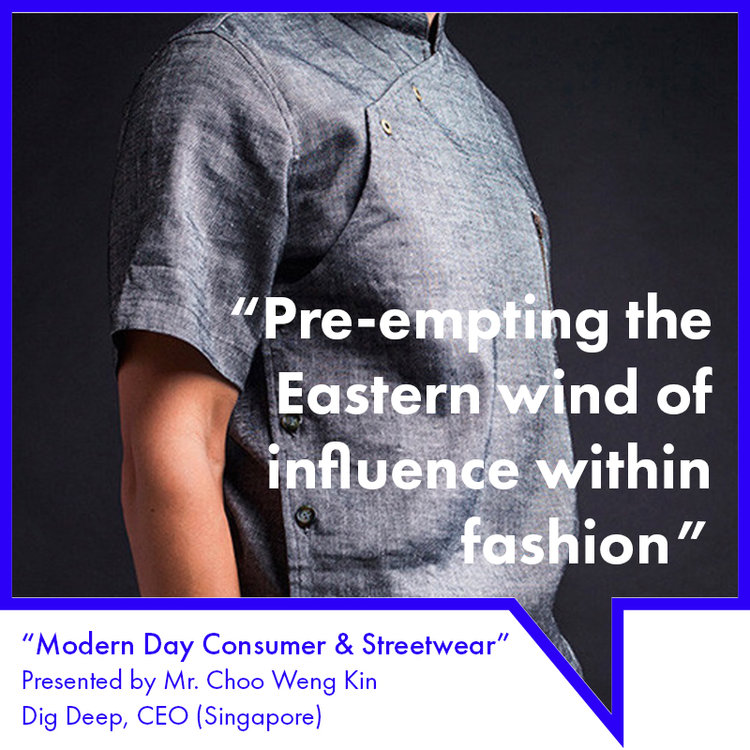 Each day, designers will take to the floor to share their experiences. Topics include practical help such as “Trending in Lighting and Décor Tips” by Jonas Ng of Guerilla X along with more belief-centric pieces like “Redefining Storytelling” by Eileen Phoan of Left & Right. The dialogues will also be a good chance to catch up on the design world and identify future design direction, from the products we use to the clothes we wear. 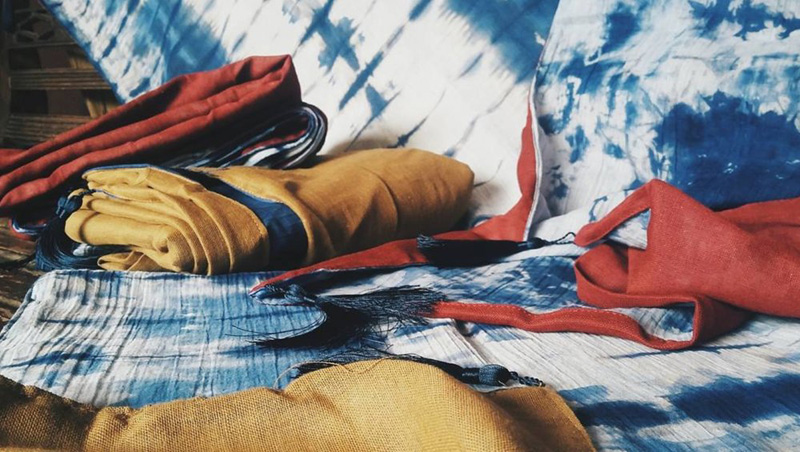 Swap the “DIY” for “Design-It-Yourself”.

An Indigo Shibori workshop will teach participants the theory and practice of the Japanese dyeing technique. Though some patterns might look similar to the bleach “tie-dyeing” trend from the 80s, shibori is more concerned with the techniques of pattern-making through folds, pleats, and other methods that stand out against the indigo blue. 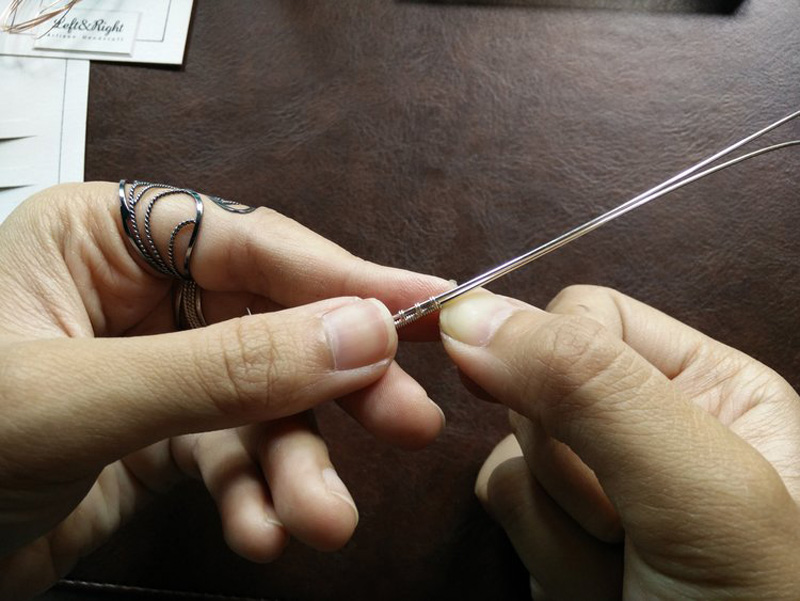 The second workshop in the Fair, the Wire-Working class will introduce participants to the fundamentals of wire and how to create various structures, textures, and patterns with different gauges of wire, including weave and wire forming. Wire is commonly thought of as an industrial material, but can also be aesthetically pleasing in its form—be it in jewelry or sculpture. 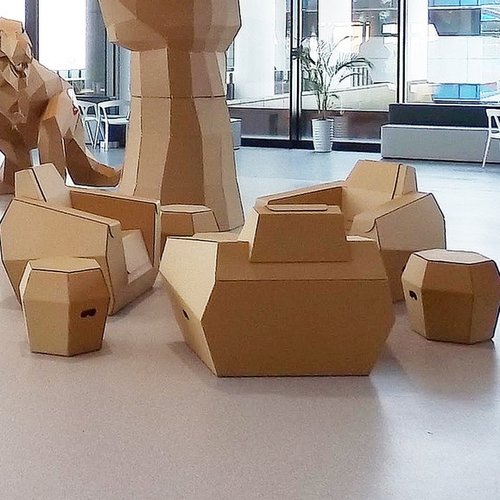 Fancy joining the Mad Hatter’s Tea Party—but in cardboard? Bartholomew Ting’s furniture of armchairs and coffee tables are sculpted from reinforced cardboard, reminding one of foldable cardboard toys but are surprisingly durable. 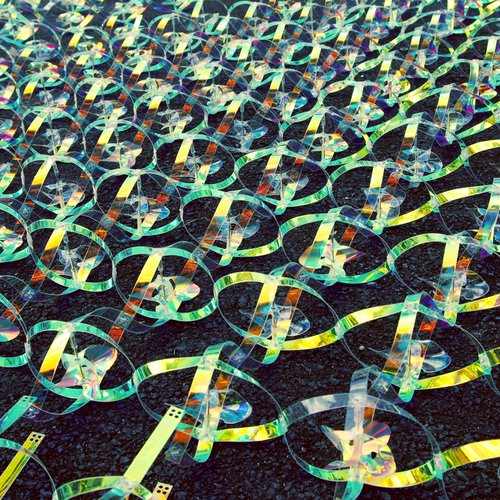 Elsewhere, pinwheels go high-tech with Andrew Loh’s Breeze Lattice Modular Pinwheels made of dichroic film. The film’s sheen gives off a holographic effect in various colours as the sunlight hits the pinwheels in different spots.

Want to know more about Singapore's art scene? Get the ArtHop app: 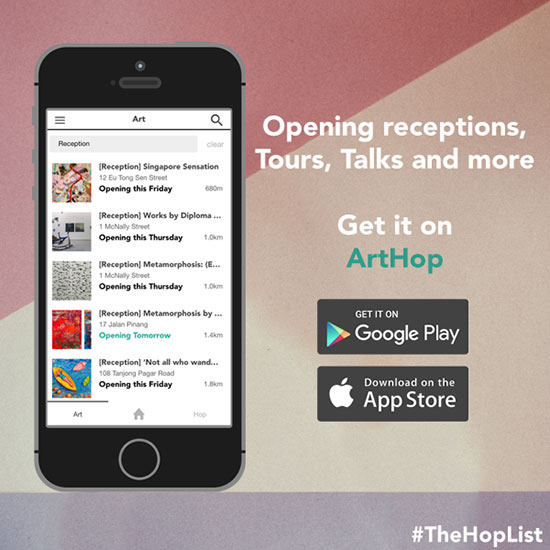