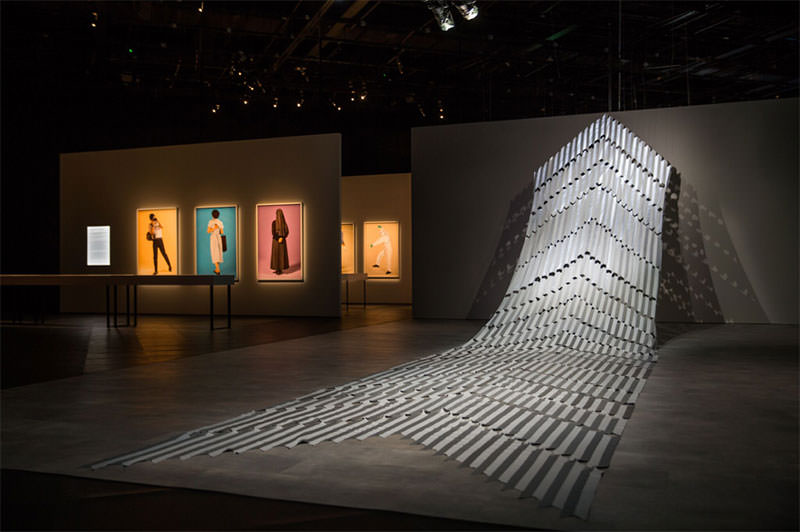 What is it to live in contemporary times? How do contemporary artists in the Asia Pacific respond to the main currents of social life, mass culture, and political struggles? What implications might modernity and postmodernity have for contemporary life, thought and art in this region?

The Signature Art Prize 2018 organised by the Singapore Art Museum and the Asia Pacific Breweries Foundation looks at contemporary art and the complex issues facing humanity in Asia Pacific and Central Asia. Specifically, the fifteen contemporary young artists reflect deeply on how to represent this contemporaneity, how they can make sense of it, and how they can live it. A visible strand explores the awkward historical, conceptual, and aesthetic question of “place”, and with that, the cultural backgrounds in Asia which have always been seen as related to traditions and ethnicity. 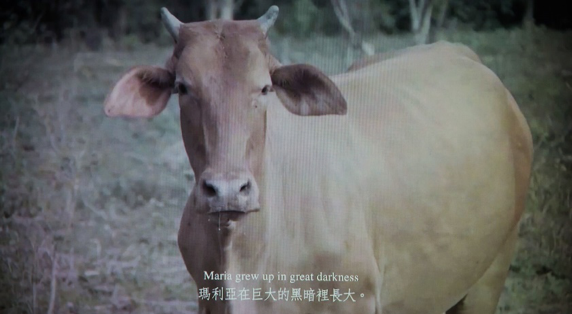 At the start, the exhibition introduces Malaysian artist Au Sow Yee whose work The Kris Project draws on and engages critically with visual and textual archives comprising of illustrations, videos, photographs, postcards, documents, objects, and artefacts relating to the Sinophonic film industry in the sixties across Southeast Asia, Hong Kong and Taiwan. Au also turns her camera to the rainforests in Malaysia which were battlegrounds for the Malayan Communists and British forces, recounting Malaysian fables and folktales and imagined histories of Cathay-Keris movies and possible futures.  There are moments of nostalgia and uncertainty, as well feelings of hope and liberation. 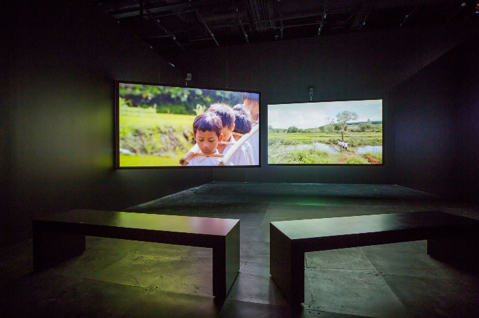 Among the most striking features of contemporaneity, these same qualities of simultaneity, juxtaposition, of the side-by-side, of the dispersed, are also found in the work of overall winner of Signature Art Prize 2018—Vietnamese artist Phan Thao Nguyen’s Tropical Siesta—which looks at the facts and fantasies of Vietnam and its rural landscapes, cultural memory and heritage. Through the eyes of French Jesuit missionary, Alexandre de Rhodes, who travelled through the country in the 17th century, Phan interprets and spins a tale of multiple temporalities on film and canvas, of a water goddess and children, juxtaposing high and popular culture, the pragmatic and the utopian. 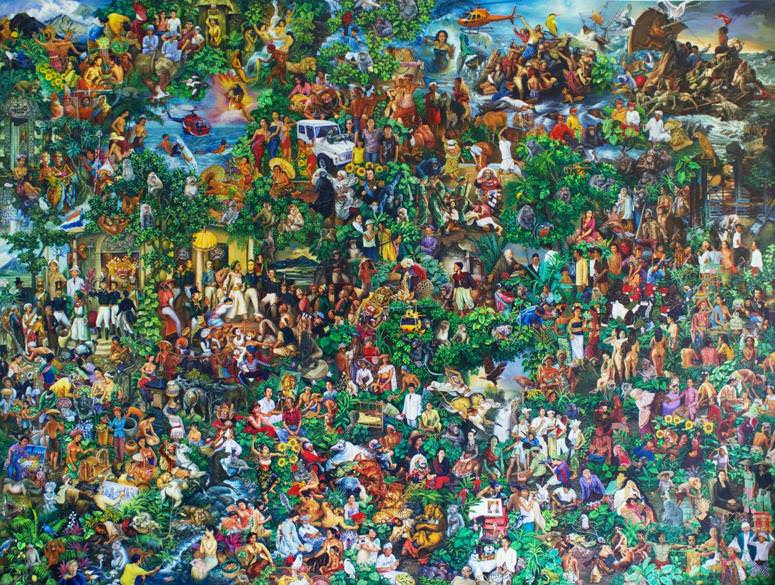 In another section of the gallery, Indonesian artist Gede Mahendra Yasa was given the People’s Choice Award, as he looks to compressing time and space on a large canvas After Paradise Lost #1—that brings persons, things and ideas together under the history of the modern, the postmodern and the contemporary. In his painting, the masterpieces of 19th century European painters Nicolaas Pieneman and Theodore Gericault are juxtaposed with pioneering Indonesian artist Raden Saleh’s The Arrest of Prince Diponegoro (1857) and A Flood in Java (c. 1865 – 1876). Based on themes of nation, belonging, slavery, cultural memory, geographies and even pastimes of the new generation, this work builds dialogue across multiple temporalities and between history, society, areas of divide, and weaves them together to discern a precise sense of the “Indonesian archipelago” and its sensibility in all its complexity.

Reflecting on the early decades of Southeast Asian contemporary art exhibitions (such as 36 Ideas from Asia, Negotiating Home History and Nation and others), they have presented themes ranging from nationalism, modernity, myths and traditions, self and environment, to urbanisation, and what lies after the modern. Without a doubt, the arts today have something in common with the painting, sculpture and installation borne of that culture. However, in comparing the contemporary art of recent times with those of thirty years ago, we observe that the arts have become more personal, intimate, free, with little interventions and of imagined transformations. Aside from time, place, and a freer play with medium, mood seems to preoccupy the fifteen contemporary younger artists featured at this year’s Signature Art Prize. 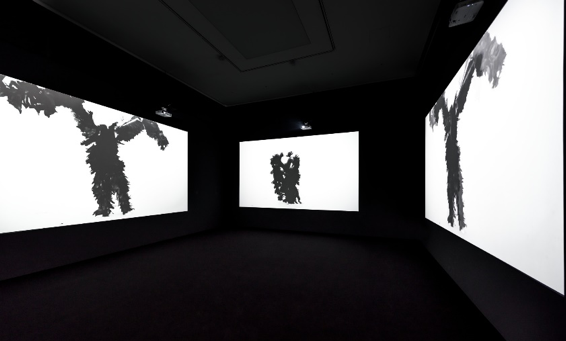 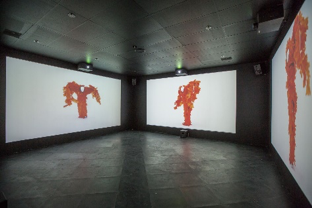 Moving to a different beat, the term “contemporaneity” for South Korean artist Bae Young-whan does not refer to a specific time, it means rather the “spirit of the time”. Notwithstanding a Minimalist sensibility, he performs an exuberant but abstract dance of feathers and colours galore exploding across the 4-channel video to pulsating music in Abstract Verb – Can you remember? The manipulation of the body, in a dance vigorous but full of subtlety, is representative of Bae’s own interpretation of different shamanistic dance moves and of people that used to worship black birds such as ravens and eagles.

That sentiment of freedom and possibility, accompanied by a more pronounced consciousness of forms and colours, are apparent in the collaged canvas of Jurors’ Choice Award winner, Thai artist Thasnai Sethaseree. His immersive floor-to-ceiling piece Untitled Hua Lamphong comprises an amazing variety of bold patterns and bright colours, at once decorative and sensual, and at the same time highlighting some of the most relevant aspects of abstract painting. Yet, beneath all that embellishment consisting of fifteen layers of monks’ robes, photographs, newspapers and traditional Northern paper streamers, lies the truth about Thai political society and its struggle for power and wealth. The artist’s own consciousness of space and environment offers up a thoroughly contemporary metaphor through his abstract piece. 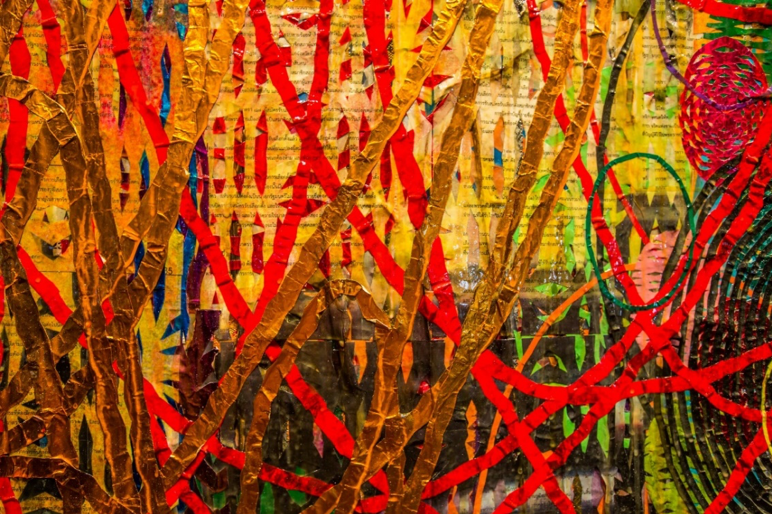 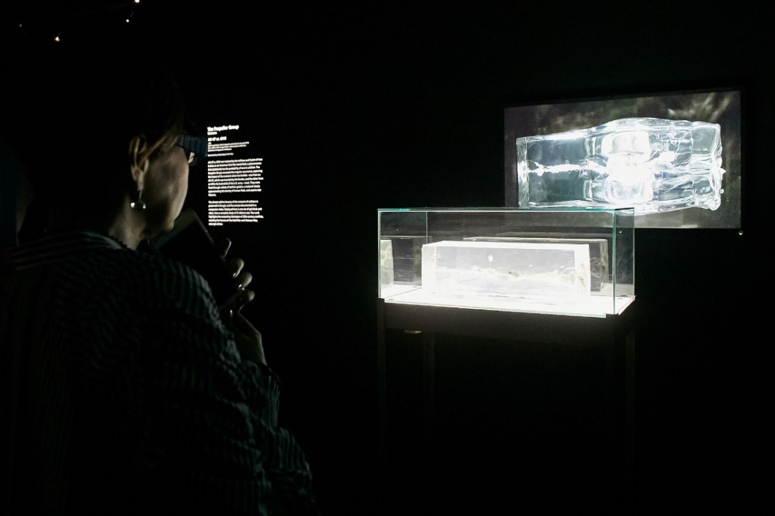 Another abstract work AK-47 vs. M16 by Vietnam’s The Propeller Group–comprises an illuminating art object that reminds of Joseph Beuys’s social sculptures, not of the old, worn and organic materials the latter used–but rather a vibrant glitter block made of “ballistic gelatin” and which reveals the atrocities of the Vietnam War and its repercussions on mankind. Yet, the uncomforting truth is that the beautiful phenomenology has derived from two bullets from opposing battle fields taking aim at each other and colliding in mid-air, fusing into a single object. The Vietnamese art collective has delivered yet another experience of contemporaneity—one involving a certain attitude—and one calling for simultaneous fascination and repulsion.

On the whole, this Prize show has responded adequately to the social, economic, religious and political developments in the region. While Yerbossyn Meldibekov deals with social change and cultural representation in Kazakhstan post-Soviet Union’s 75-year colonial rule, Fang Wei-wen examines the memories (real or imagined) of places of origin, identity and movement between Brunei and Taiwan, his birth place and present home respectively. If Club Ate (Bhenji Ra + Justin Shoulder)’s performative video relating to Filipino-Australian transgender, race and ethnicity, is frank and provocative; Mata Aho Collective’s massive textile subtly embodies the concept of Maori women’s labour and resilience in New Zealand. Other themes such as the everyday, language, the body, and its political and cultural context are also explored in the works of Hong Kong’s Leung Chi Wo + Sara Wong, India’s Jitish Kallat, and Japan’s Yuichiro Tamura and Chikako Yamashiro. 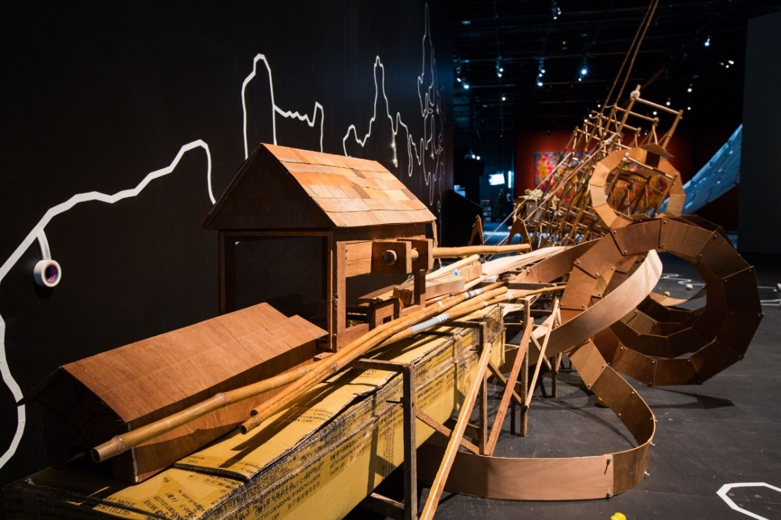 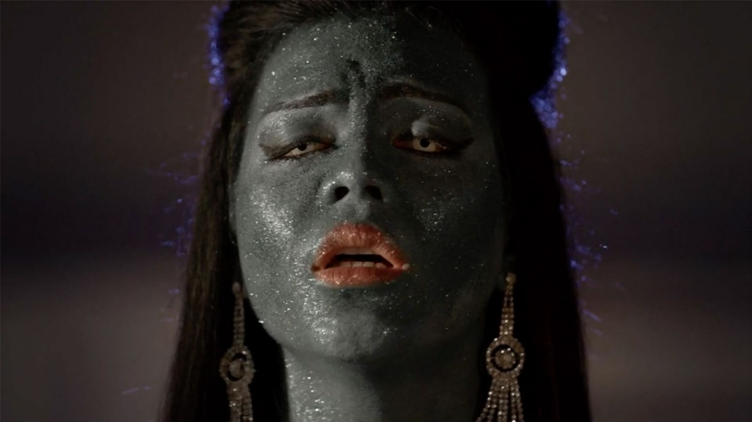 Finally, also receiving the Jurors’ Choice Award is Singaporean artist Shubigi Rao for her work Pulp: A Short Biography of the Banished Book. Vol I: Written in the Margins (2014-2016). Stretching a 10-year period (2013 – 2023), the project comprises a completed book (first of five), a quasi-documentary film (in five parts), and drawings along with many photos and stills and essays by writers and collectors of books. The first instalment looks West and took Rao to places such as Bosnia and Croatia. Pulp has an emphasis on language, but it also deals with the history of book destruction and library destruction. To Rao, the word “pulp” aptly describes her own personal conflicts which encompasses “the fragmented push-and-pull of warring impulses and horrors, both small and immense, the shortness of the word versus the thickening ocean of the pulped.” 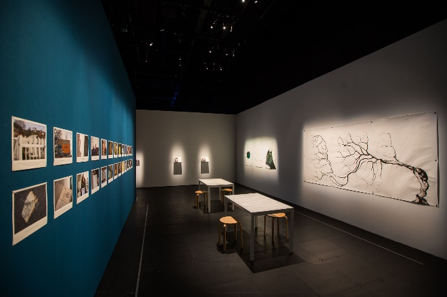 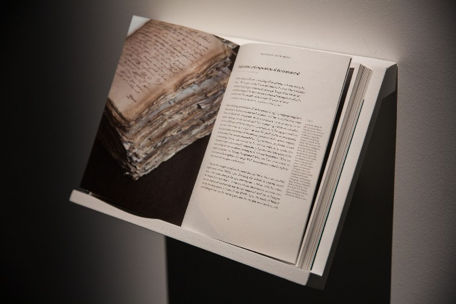 Shubigi Rao, Pulp: A Short Biography of the Banished Book. Vol I: Written in the Margins (2014 – 2016), 2014 – 2016, mixed media installation with video clips, giclee prints with text, ink drawings, books and table with 3 texts, dimensions variable. Collection of the artist.

Rao’s expression of will to resistance and freedom is likewise found in most of the works of the other artists featured in this exhibition. From a broad perspective, they might be seen as the art world responses to the turbulence of present conditions, of recent history and the specific demands of locality and identities, which have come to dominate contemporary life.

The Asia Pacific Breweries Foundation Signature Art Prize 2018 was installed from 25 May – 2 September 2018 at the Singapore Art Museum and National Museum of Singapore.