Every time a piece of work claims to be “A Singapore Story”, one cannot help but feel that it is a jab at Lee Kuan Yew’s The Singapore Story. The nature of stories is that they are hardly definitive, but fluid and organic. Even so, why is it that a documentary about local indie art rock band The Observatory has any claim to be part of our national narrative? These are questions that will be duly answered in the course of the film. 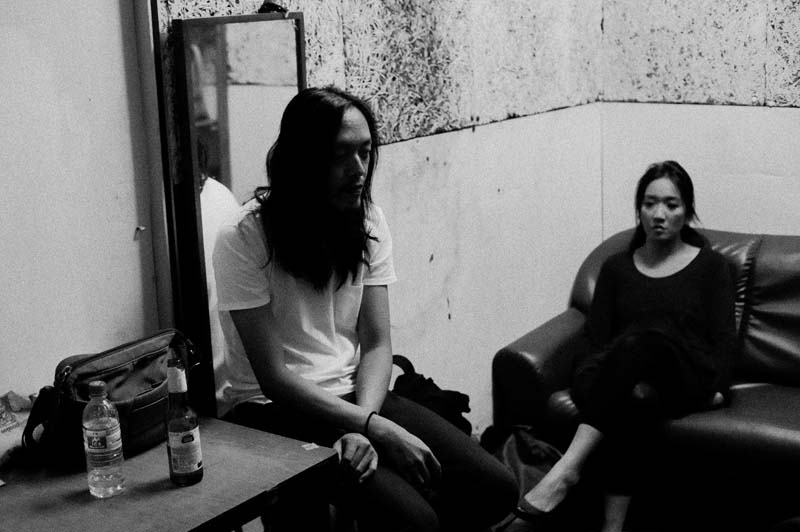 Film still from The Obs: A Singapore Story. 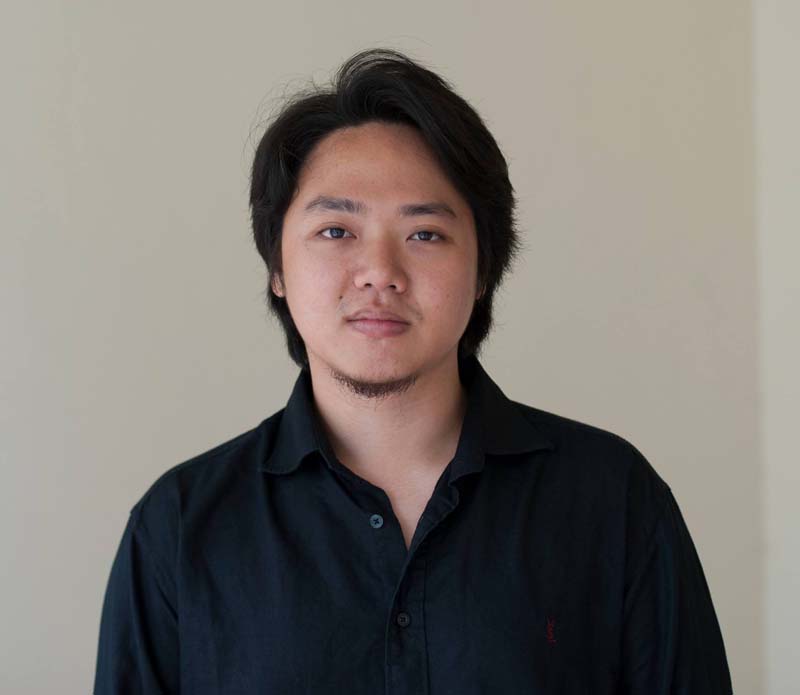 Speaking to filmmaker Yeo Siew Hua, he first remarked that music is “often more than just music” — it is attached to things like memories, emotions and other things. In other words, music often functions as a vehicle for such elements. Examining music in this regard gives us access to a kind of collective consciousness, one that is aimed at exploring alternative narratives in Singapore. The documentary does this by mimicking the format of the album—no, not virtual albums that we have come to know through iTunes or Spotify, but the old school albums (does anybody remember CDs?) that are tactile and curated in such a way that a story or theme is being evoked. In this vein, the film is chaptered by the albums of the band, each with its own meandering vibe and story. Every chapter is punctuated by a performance by the band, in which the uniquely spellbinding, experimental, soothing and even dark tunes tug at your heartstrings. The band will probably be unlike any local artist that you have heard before.

In this documentary, The Observatory gradually reveal details from logistical and creative processes to personal anecdotes. The music itself is born out of anxieties at various stages of Singapore’s nation building efforts. The album title Blank Walls (2005) refers to how graffiti used to be forbidden (it is still heavily curtailed today) in the 90s and early 00s. A Far Cry From Here (2007) explores the difficulties of pursuing the arts within the social infrastructure of Singapore. This mapping of the intimate with the grandeur national rhetoric provides a voice that is often unheard of to mainstream audiences, or rather, not heard enough. 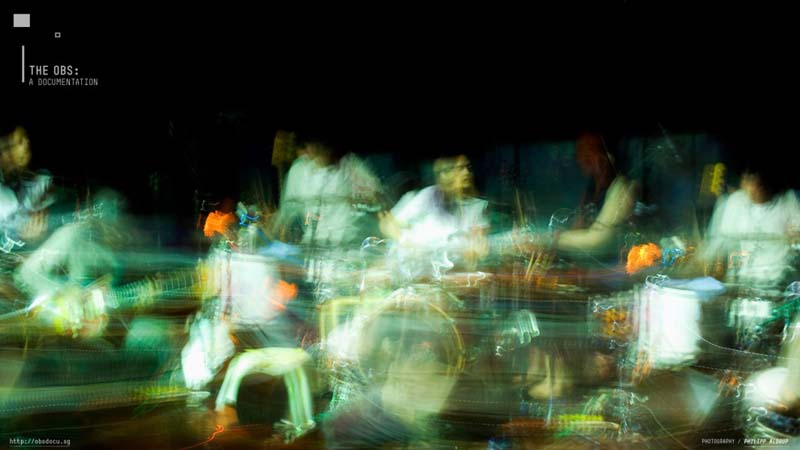 Wallpapers from the film may be downloaded at the official film website. 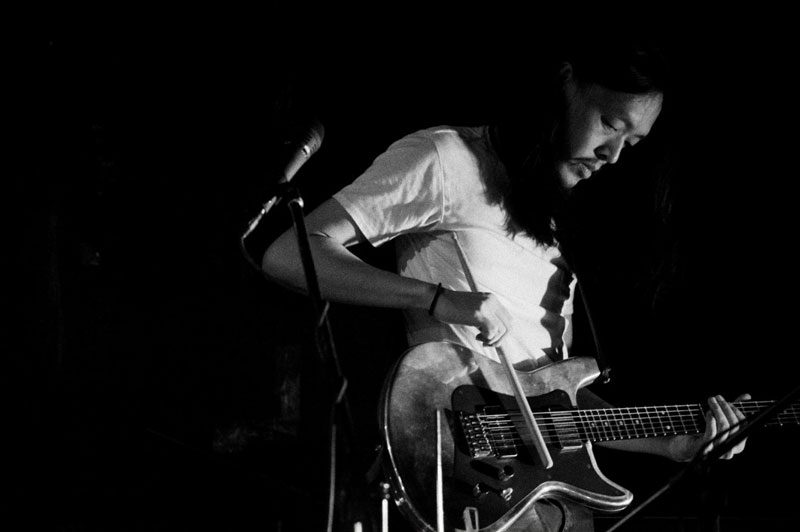 Leslie Low, referred to as the quiet, sensitive, creative mind behind The Observatory, draws inspiration from his surroundings — the fast changing landscape of Singapore, the often oppressive control that the government exercises over multiple aspects of our lives, the strained sense of belonging. This process of creating music as an expression of one’s feelings towards the nation is poetic and heartfelt. It reminds me of how I felt when I watched Eva Tang’s The Songs We Sang, another local music documentary that focuses on xinyao, a similar ground-up musical movement that had the same poetic force and motivation, albeit sounding vastly different. There is something about both these films that are inspiring, the way that ground-up movements can organically create so much cultural traction in spite of everything speaks volumes about the passion and sacrifice behind the music; an important takeaway for the audience.

More than being a window into details about The Observatory, the film also gives context to the music scene in Singapore, one that is unfortunately forgotten in the everyday lives of Singaporeans. The director, Yeo, told me about how he feels there is a “historical amnesia” in Singapore. He refers to an unawareness about the fact that Singapore used to ban all forms of rock n’ roll culture, be it hairstyles, outfits, and especially music. These things were heavily stigmatized and forced into the underground scene. One of the things that struck me was something that X'ho (of Zircon Lounge) noted: that there was a point in time when there were local bands emerging organically in the 1960s, before government regulation. It gives me some perspective on a quiet kind of violence that caused such an amnesia in our collective consciousness. A violence that has seemingly been left out of our national narrative these days, but is nonetheless an important context in the telling of yet another Singapore story. 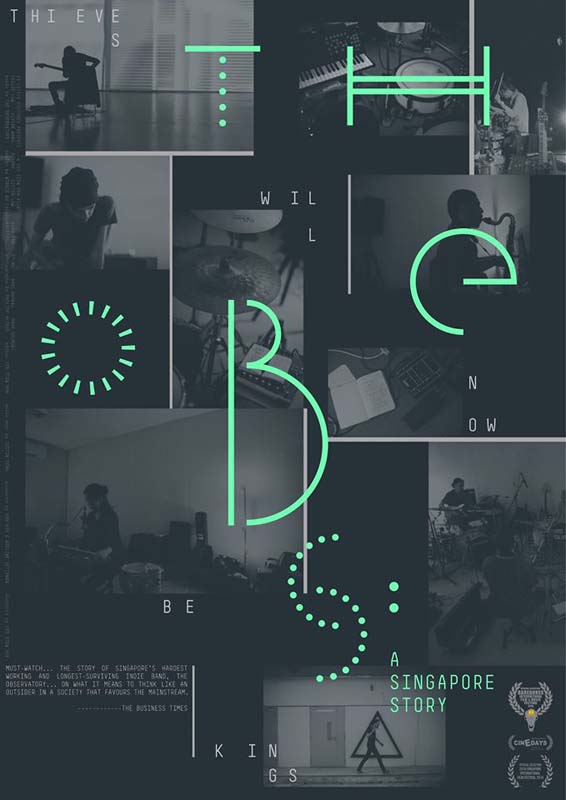 This Saturday's afternoon screening (2.30pm on 23 July) at The Projector is possibly the last chance to catch The Obs: A Singapore Story on the big screen. There will be a post Q&A session with the director. Tickets are at $11 (concession) and $13 (general admission). More details here.

Keep up with the latest in art -