Homing in: The Studio behind Shibui Furniture Collective 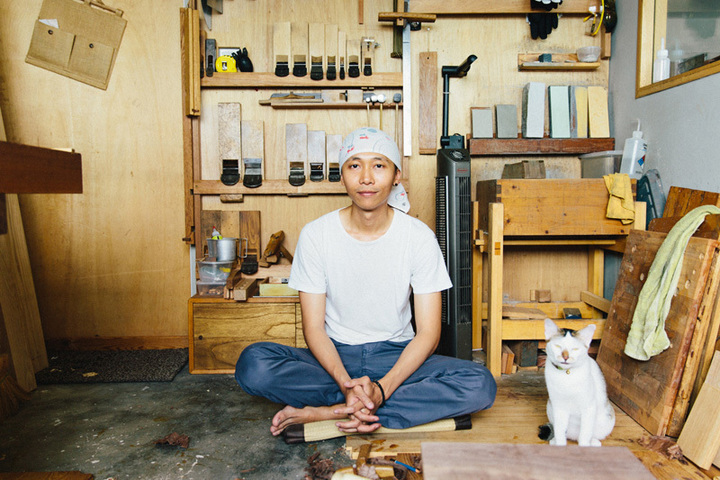 “Anyone interested in making their home as a studio space should start small. Take over a tiny corner of the house or the corridor as a makeshift space to try out what you want to do, and move on from there.” 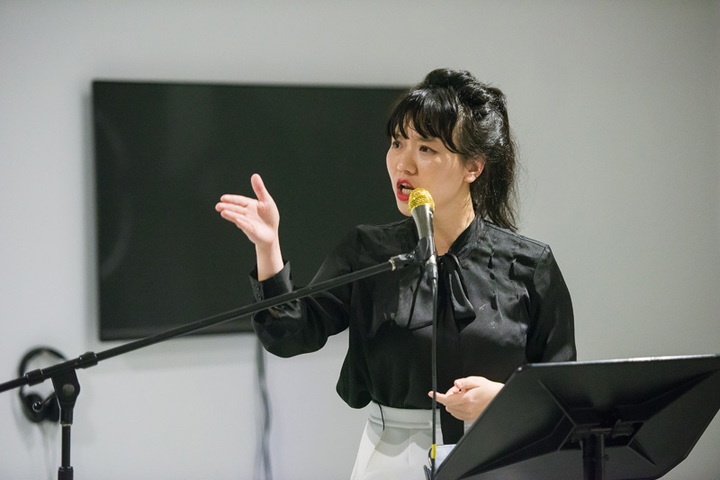 Born in Fujian, China, Zou and her family migrated to Singapore when she was 6 years old. She went on to receive her BA (Hons) in Fine Arts at Slade School of Fine Arts, and her MA in Contemporary Art Theory at Goldsmiths. Working between Singapore and London now, she is also in the midst of completing an MFA in Visual Arts at Columbia University, New York City. Since 2013, she has shown work at the Centre Pompidou, Paris, Artesonje Centre, Seoul, and other spaces in London, China, and Zurich. B

#PhotographersOnArtHop: An Interview with Juliana Tan 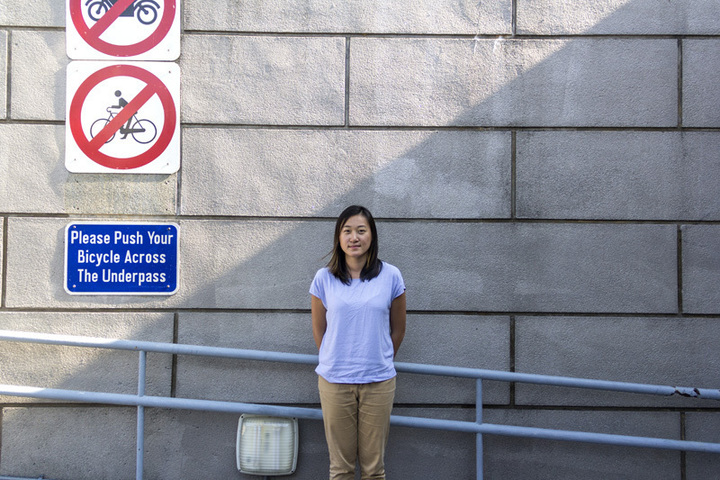 Launching our series, Juliana Tan is a photographer and filmmaker with a penchant for portraiture—a recent development over the last two years. Before that, Juliana’s work was featured in local and international media including The New York Times and Financial Times. 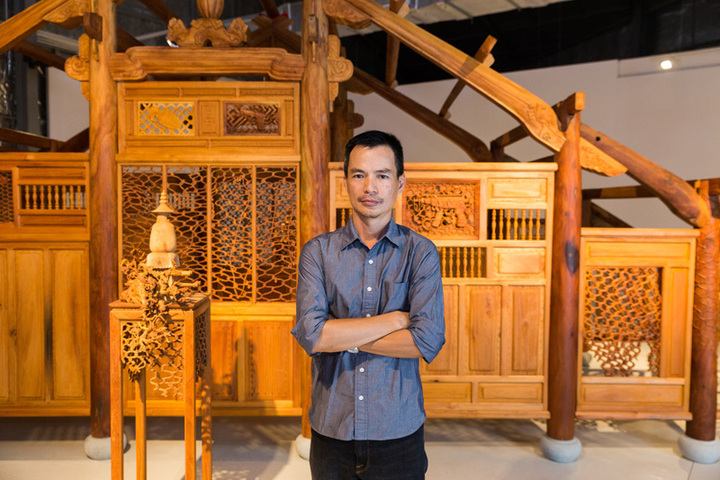 The Vietnamese Artist Behind Dislocate Opens Up

The Artist as Ambassador: An Interview with Kubo Shu 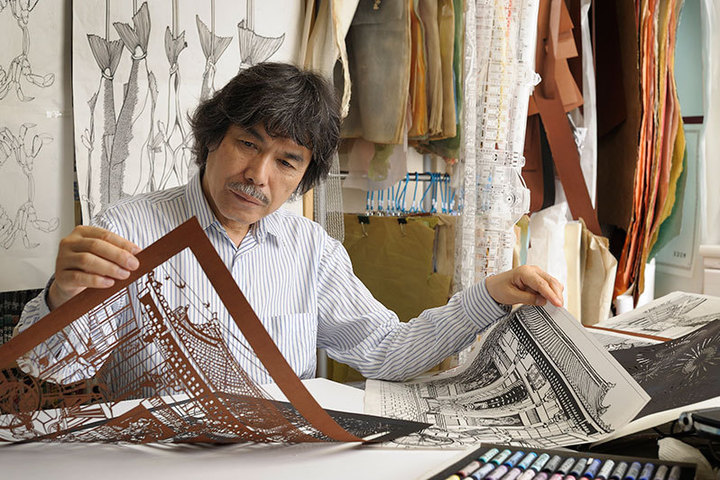 For over four decades, Kubo has perfected the art of kiri-e, traditional Japanese paper cutting. He has won recognition as a master of the form, revitalising it to pave the way for the innovations of younger contemporary artists. 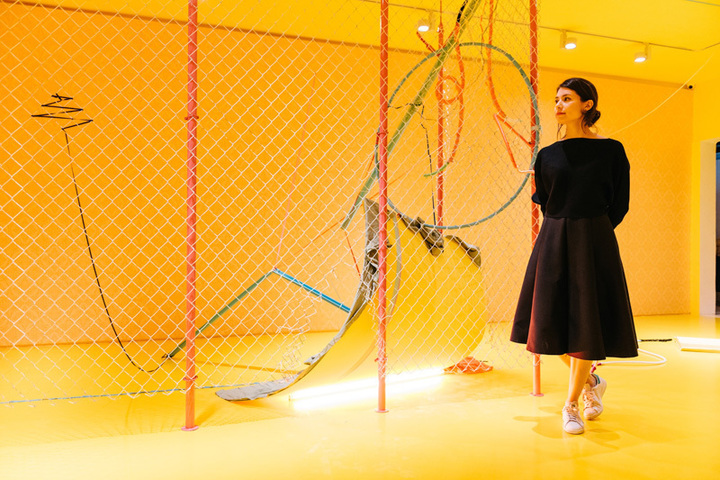 "She falls into the colour"... Stephanie’s concerns with feminism, Girl Culture, mother-daughter relationships and female friendships are constant topics in her work, but they are just the beginning. She writes patterns onto walls and paints fences pink, ties rubber tubes together with lace and ribbon, and wraps fabric around wooden frames. Her constructions are often on the verge of near collapse, pinned together by the most delicate of materials.