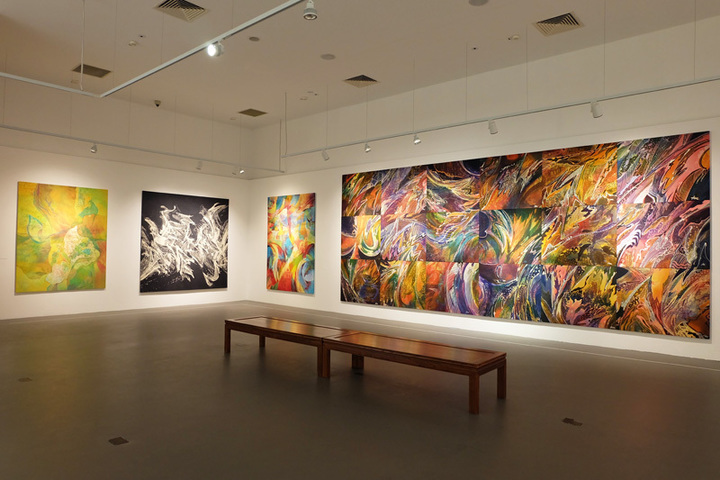 NUS Museum presents batik works created by Sarkasi Said from the 1990s to the present. These illustrate the developments in his artistic style and practice, reminiscing his early days as nomadic street artist to the prominent batik artist he is today. 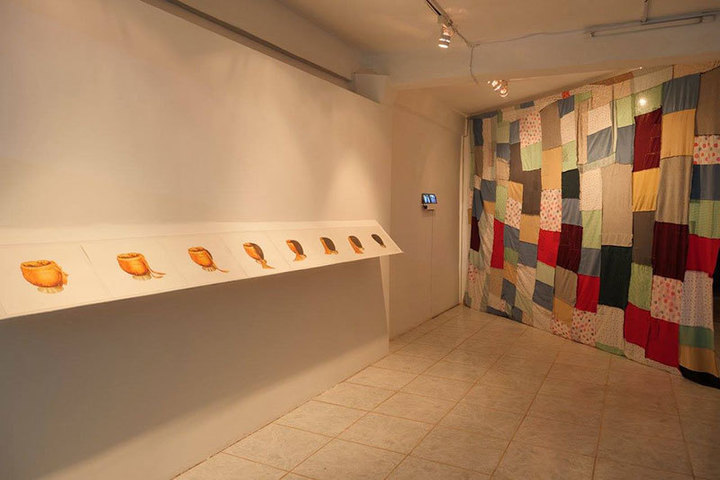 It was a blazing afternoon in Phnom Penh. I was en route to Sa Sa Arts Project (SSAP), an artist-run space nestled in a quiet alley, huddled close to the extended roofs of rows of houses, trying to escape the glaring heat. On the other side of the road, a soporific canal carried all the different waters of the neighborhood, and undoubtedly the rest of this city. Memories of the people poured into the canal as formless and private flows that blended into a collective stream. A needed intervention

Welcome to Reality: A Review of Discipline the City, Part 1 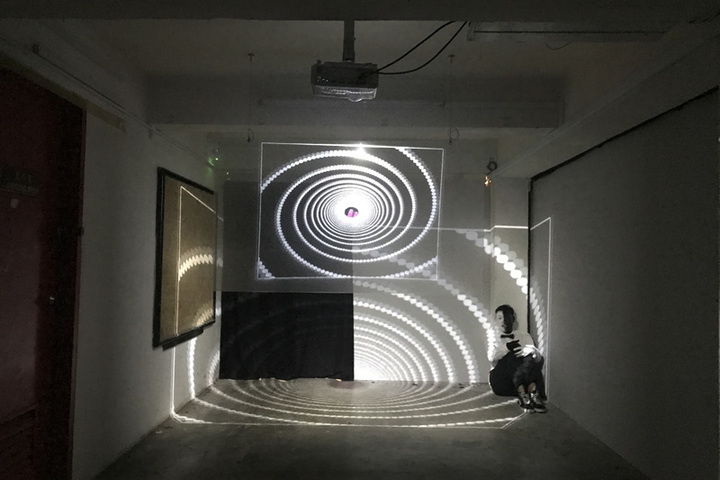 “A.C.A.B.” with an assertive underscore to denote a profanity referring to curators, not cops. I wanted in. The event summary described what I thought was not actually a curator’s tour, but a performance of one. And apparently the performers were all punks. The programme it was a part of, Discipline the City, proved to be much more than an exhibition. It was kind of a miniature biennial, or festival, 6 months long and replete with salon talks, film screenings, workshops, residencies and competit

Review: Propositions for a Stage: 24 Frames of a Beautiful Heaven 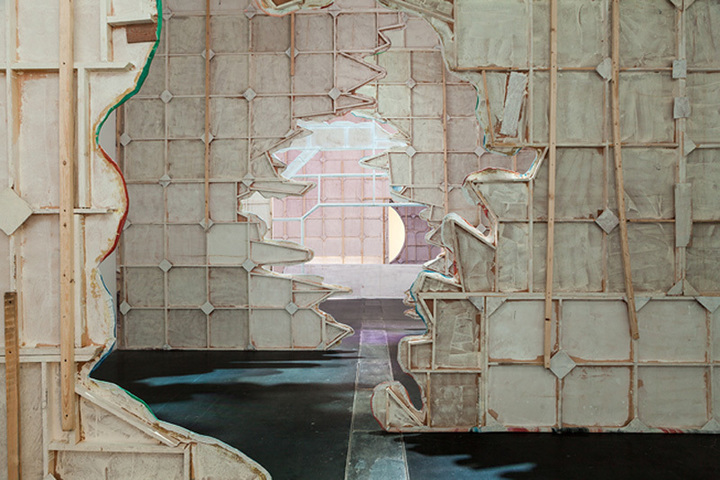 There was an element of necrophilia present in this exhibition focused on film and video. It is, as Paul Willemen has noted, “something that is dead, past, but alive in memory”, relating to a love for cinema that goes on forever. Upon entering Propositions for a Stage: 24 Frames of a Beautiful Heaven, the visitor encountered the moving images of a ruined Chinese cinema in Malaysia, a meeting between a Russian cosmonaut and his seven-years dead wife from science fiction film Solaris, and wafting

Book Review: I Want To Go Home by Wesley Aroozoo 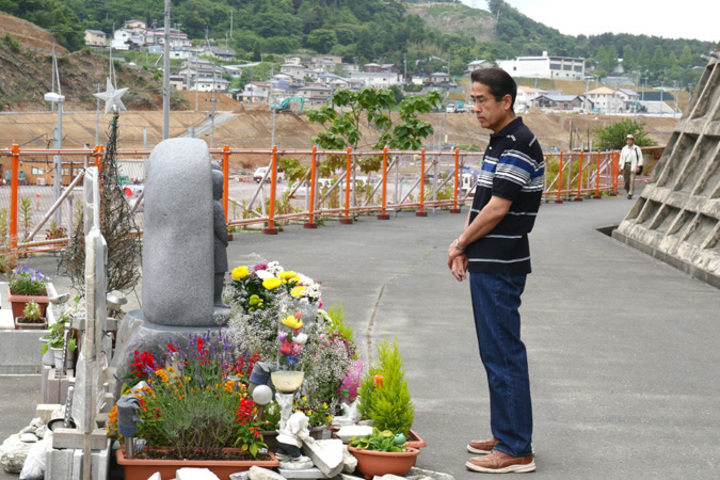 Written by Wesley Aroozoo, I Want To Go Home is a raw and honest recount of Takamatsu’s story through the eyes of individuals who live outside the sphere of disaster. After encountering Takamatsu’s story in a newspaper article, Aroozoo embarked on a search for the man himself. This led to e-mail exchanges which lasted a year, before Aroozo travelled to Onagawa, Japan to meet Takamatsu for the first time. 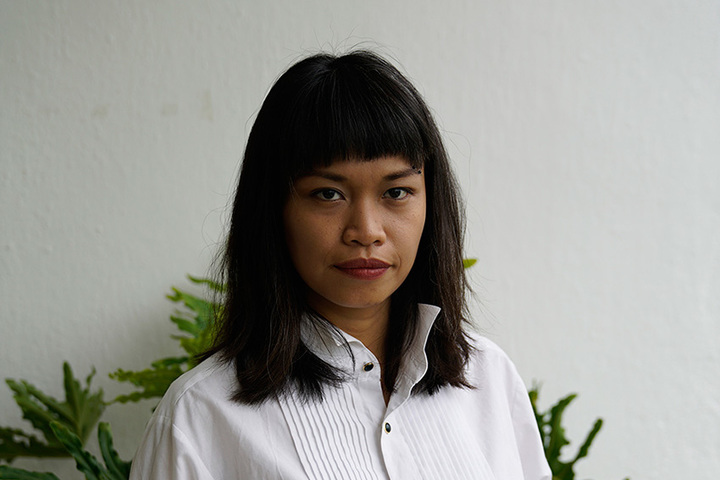 #Under30Unveiled is a selection of emerging visual artists, curators, art writers and filmmakers from Singapore. This is a millennial generation in their mid to late-20s that are now being noticed for their fresh approach to their own practices and the media they work with.