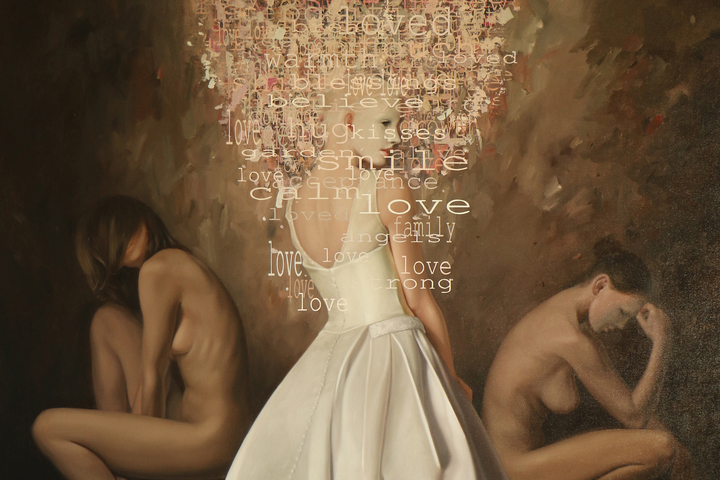 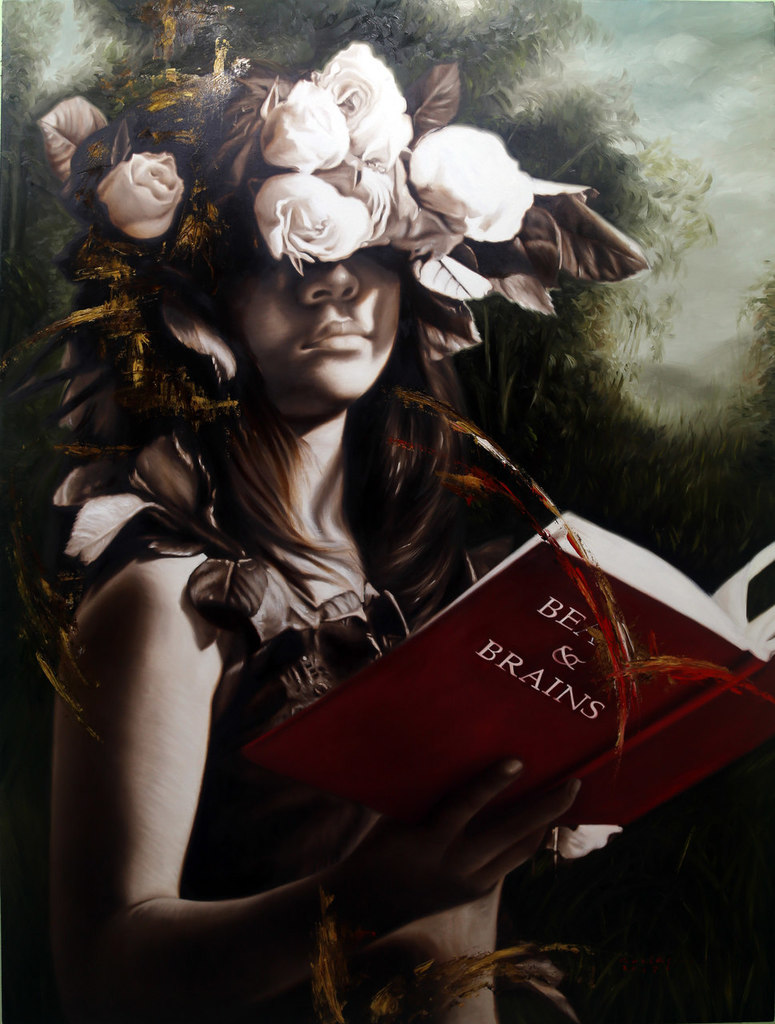 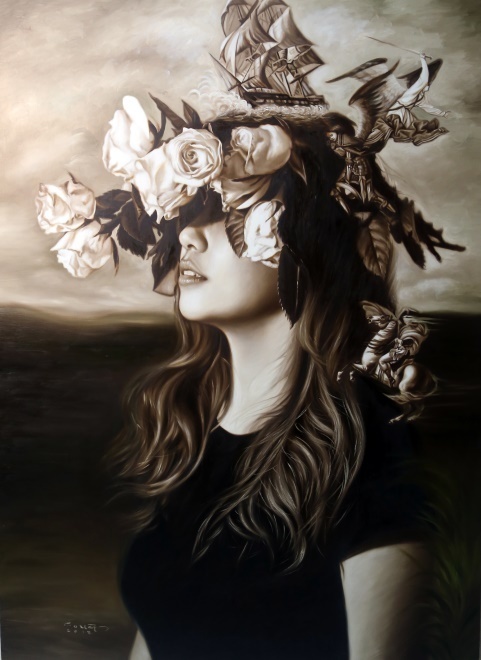 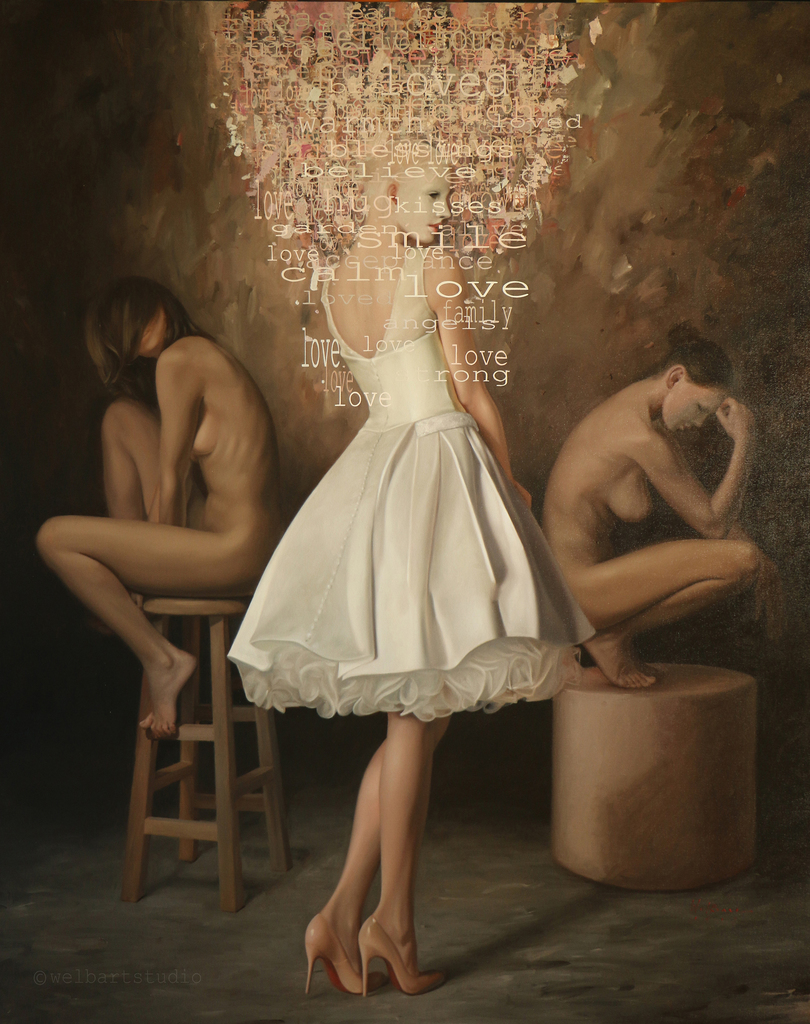 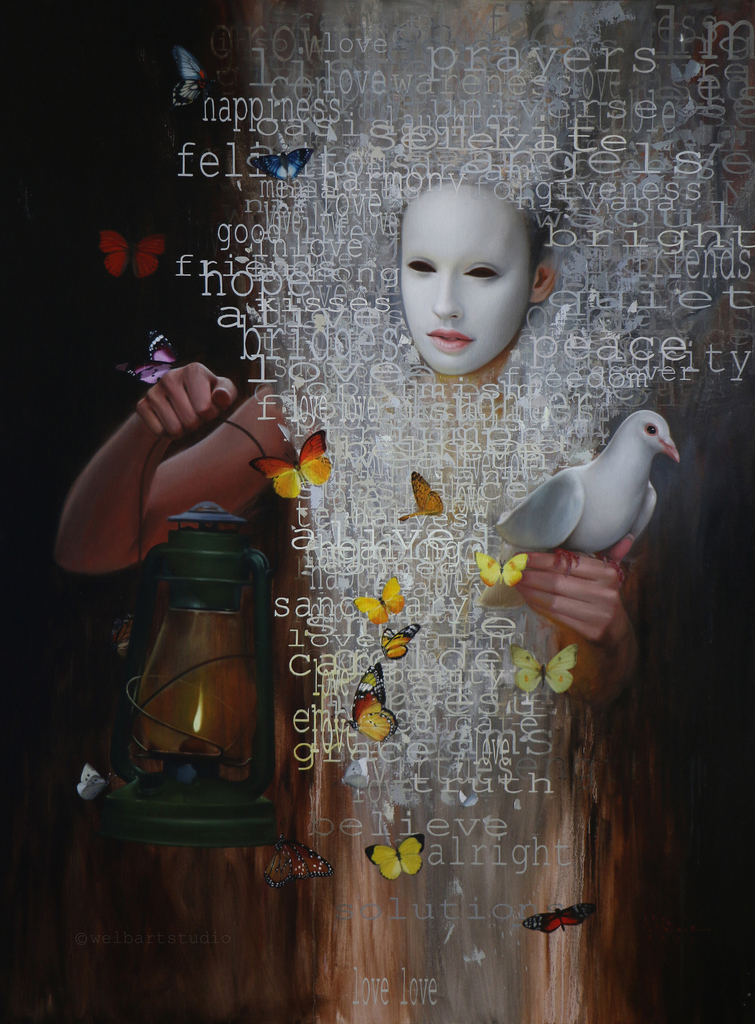 In conjunction with Philippine Art Trek 2017, Singapore’s One East Asia Gallery will be featuring the long awaited joint exhibition by Welbart and Jayson Cortez entitled, “Beautiful Mind” on September 25th (Monday) 2017. Hailing from the Philippines, the two artists are known for their fantastical, hyper realistic oil paintings. This will be the duo’s first back-to-back exhibition together and will be Cortez’s second show at One East Asia Gallery.  “Beautiful Mind” is a refreshing revival of the positive and the optimistic. Grounded in the message that a beautiful mind is a positive mind, the exhibit sheds a light on how minds have the faculty to create, to think, and to control despite all hardships that may arise. It fosters a rare message that has often been overlooked in our current milieu that is much too focused on the negatives rather than the positives. In a world that is growing increasingly pessimistic, “Beautiful Mind” is a much-needed reminder to see the good in everything. Welbart and Jayson Cortez will present ten new paintings all together for this exhibition. [ About The Artists ] Joel Rodriguez Bartolome, (Welbart) (b. 1971) Welbart is a visual artist born in Pampanga, Philippines. Despite graduating with a Bachelor of Science in Nursing (DYFBC) 1994, Welbart has pursued and carved out a prolific career as an artist, exhibiting in various locations around the Philippines and in New York in both solo and group exhibitions from 2000 – 2017. Welbart has also received various awards, most notably the Grand Prize in the 57th AAP Annual Art Competition in 2004. Additionally, Welbart has emerged as the Grand Winner of the 1st Figurative Painting Contest by the Philippine Drawing Society in 2008. Most recently, Welbart has received an Honourable Mention in the Representational Category in the 2016 GSIS Art Competition. Welbart’s works are heavily inspired by his personal experiences, and mainly reflect psycho-emotional and semi-autobiographical themes. His works feature motifs of masked nude figures to symbolize how humans are all clowns and harlequins who put on a façade in their daily lives, hiding their troubles behind masks as a defence mechanism against the harsh realities of the world. Through his works, Welbart prompts viewers to reflect on how they may conquer their own fears, frustrations, anxieties, hopes and personal dreams. Welbart’ s work seeks to serve as a mirror, allowing viewers to put their emotions and dreams in perspective— thereby allowing them to contribute to the creation of a better and conflict-free society. Jayson Cortez (b.1986) Jayson Cortez was born in Manila, Philippines. Since graduating with a Bachelor of Fine Arts Major in Advertising from the Bulacan State University in 2010, Cortez has exhibited his paintings widely in solo and group exhibitions throughout the Philippines at locations such as the Altromondo Gallery and the Art Underground Gallery. Cortez has been awarded the Gintong Kabataan Award in 2015 Arts and Culture by the Bulacan government and has clinched the Jurors choice Luzon Art Award (Philip Moris Philippine Art Award) in 2014. Cortez is no stranger to One East Asia, where he held his first solo show in Singapore in 2015. [ Opening Reception ] Monday, September 25 7pm – 9pm Graced by the presence of His Excellency, Mr. Antonio A. Morales, Philippines’ Ambassador to Singapore as Guest of Honour. To RSVP, please email info@oneeastasia.org.