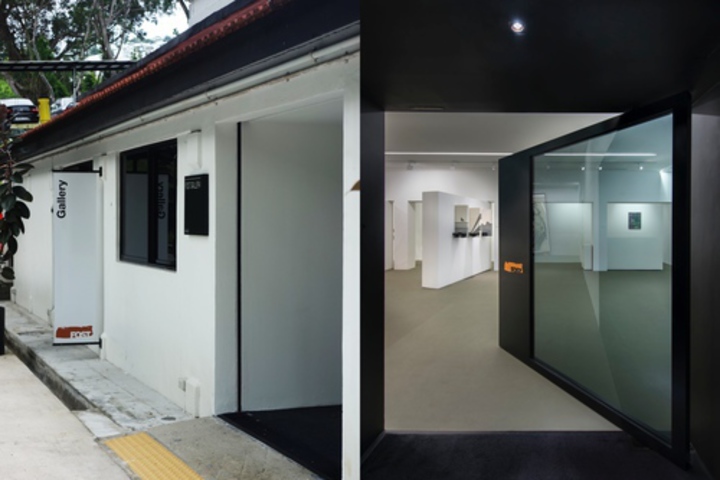 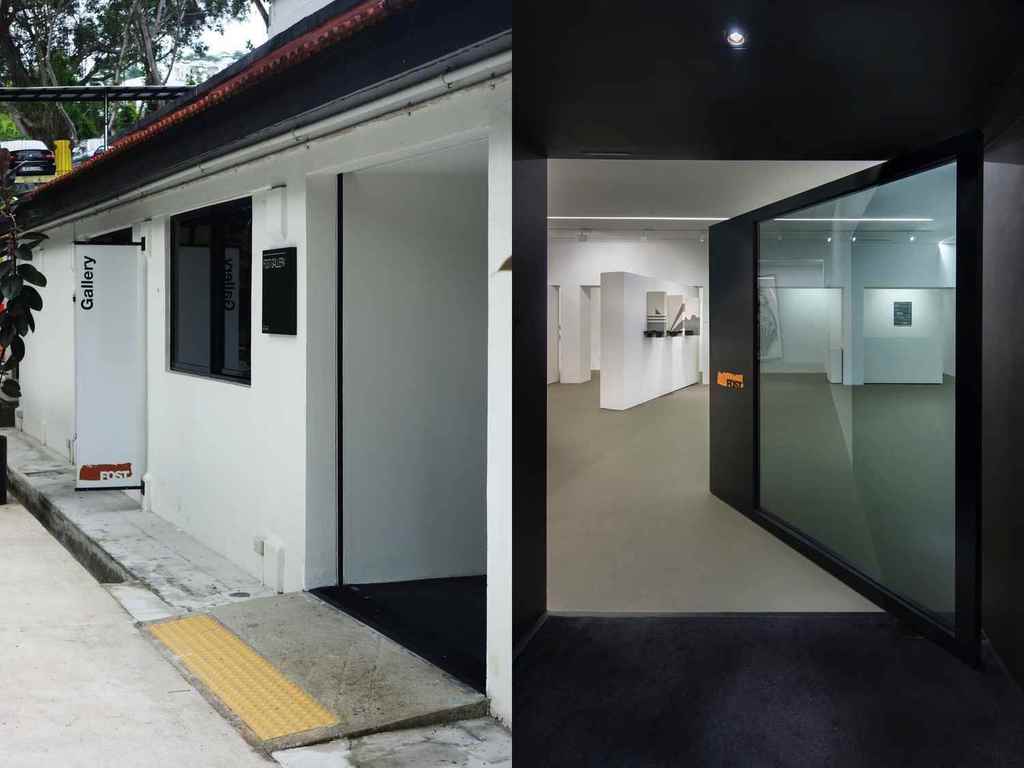 Established in 2006, the eponymous FOST Gallery takes its name from its founder, Stephanie Fong, who from the outset made it her mission to show progressive contemporary artists from around the world with a special focus on artists based in Singapore. The gallery showcases artists at different stages in their careers but all with a predilection for being at the fore of contemporary art. FOST Gallery was first located in a refurbished shophouse designed by respected architectural firm ipli Architects in the historic warehouse district near the Singapore River. In 2012, the gallery expanded and moved to Gillman Barracks, Singapore’s premier contemporary art precinct. The new gallery space was designed by another award-winning firm, Ministry of Design. There has been a strong emphasis on education and facilitating dialogue since its inception, and the gallery has organised talks led by artists and curators in conjunction with every exhibition and regular hosts student groups. It has published scholarly publications written by respected art historians and writers. FOST Gallery has been acknowledged internationally for its rigorous curatorial outlook and critically acclaimed exhibitions and is recognised as one of the pre-eminent galleries in Southeast Asia.